Arlyn Mangabat is a long term colleague of Jayson Blight and Michael Rayner, working with them at Cox Rayner Architects from 1997 to 2014. She joined Blight Rayner from Woods Bagot in 2017.

With Woods Bagot, Arlyn was a key team member on Aurecon’s 600 staff workplace fitout in the Brisbane RNA Regeneration Project. The building was Brisbane’s first CLT and timber-supported office development. Arlyn has extensive other workplace fitout experience, including for Suncorp at Brisbane Square and Cooper Grace Ward Lawyers at 400 George Street. She is demonstrably knowledgeable in the National Construction Code, Building Code of Australia, and Australian Standards. 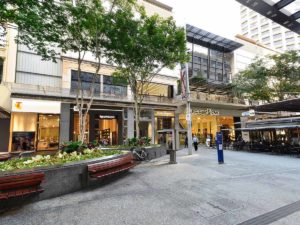 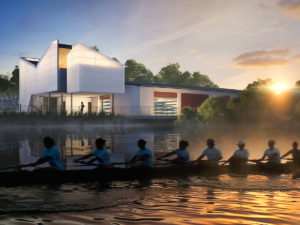 I see my primary role as a problem-solver, using my detailing skills to inform designers what is possible to fulfil their design aspirations.