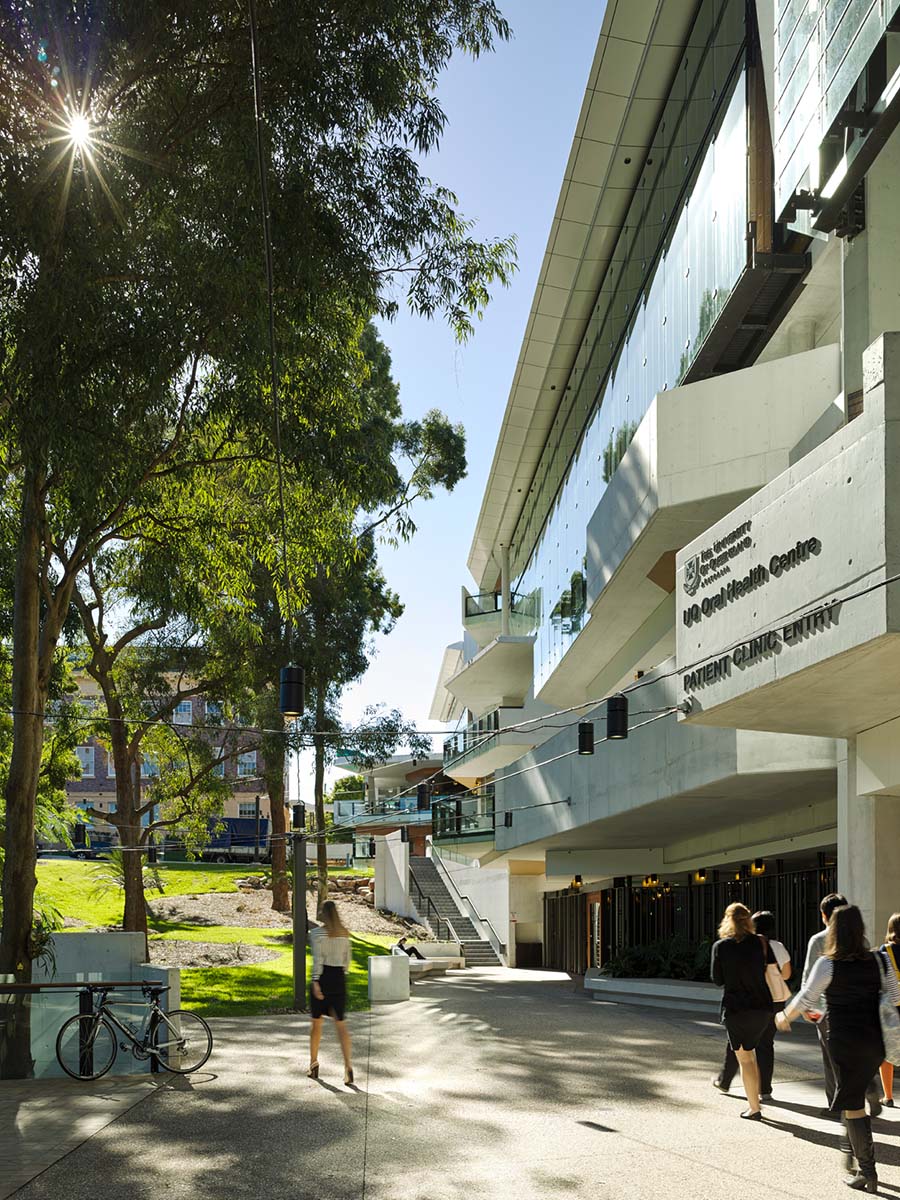 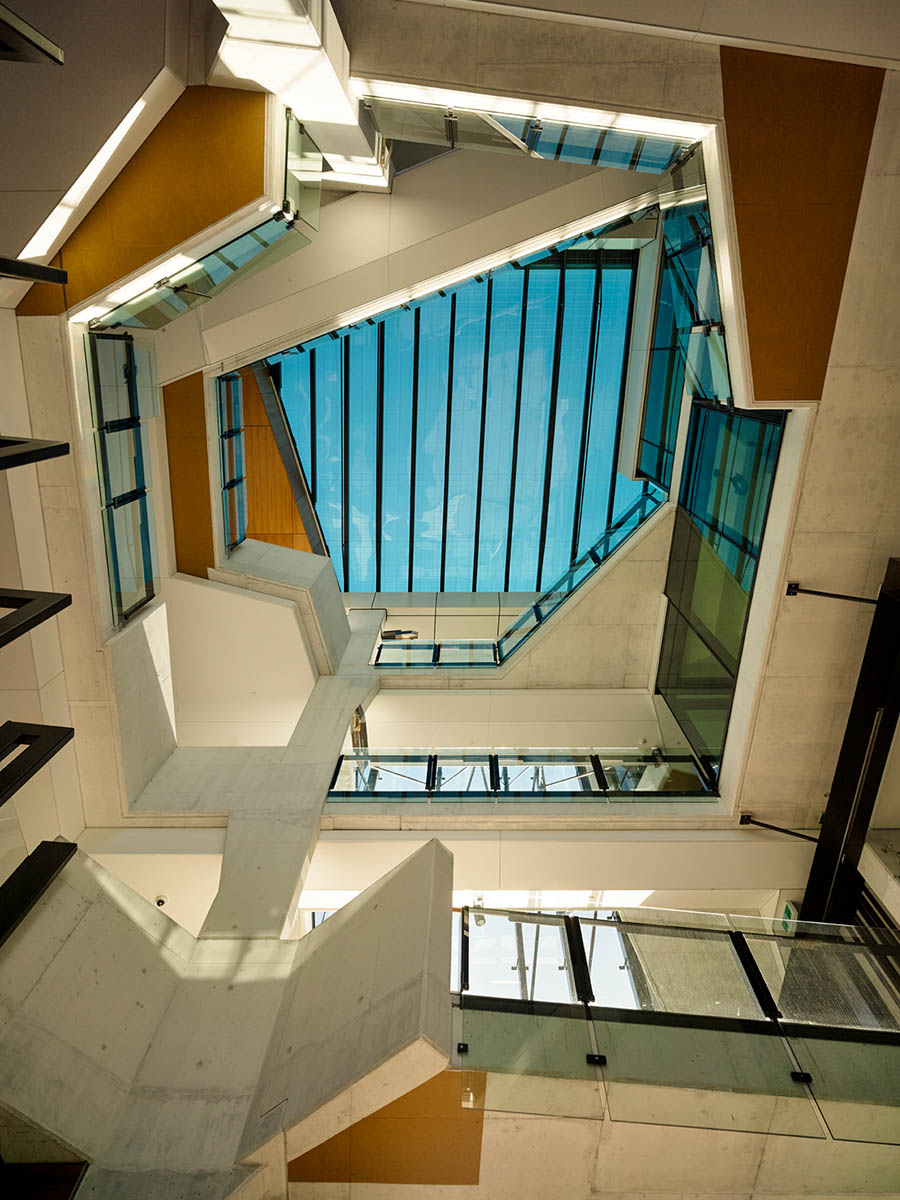 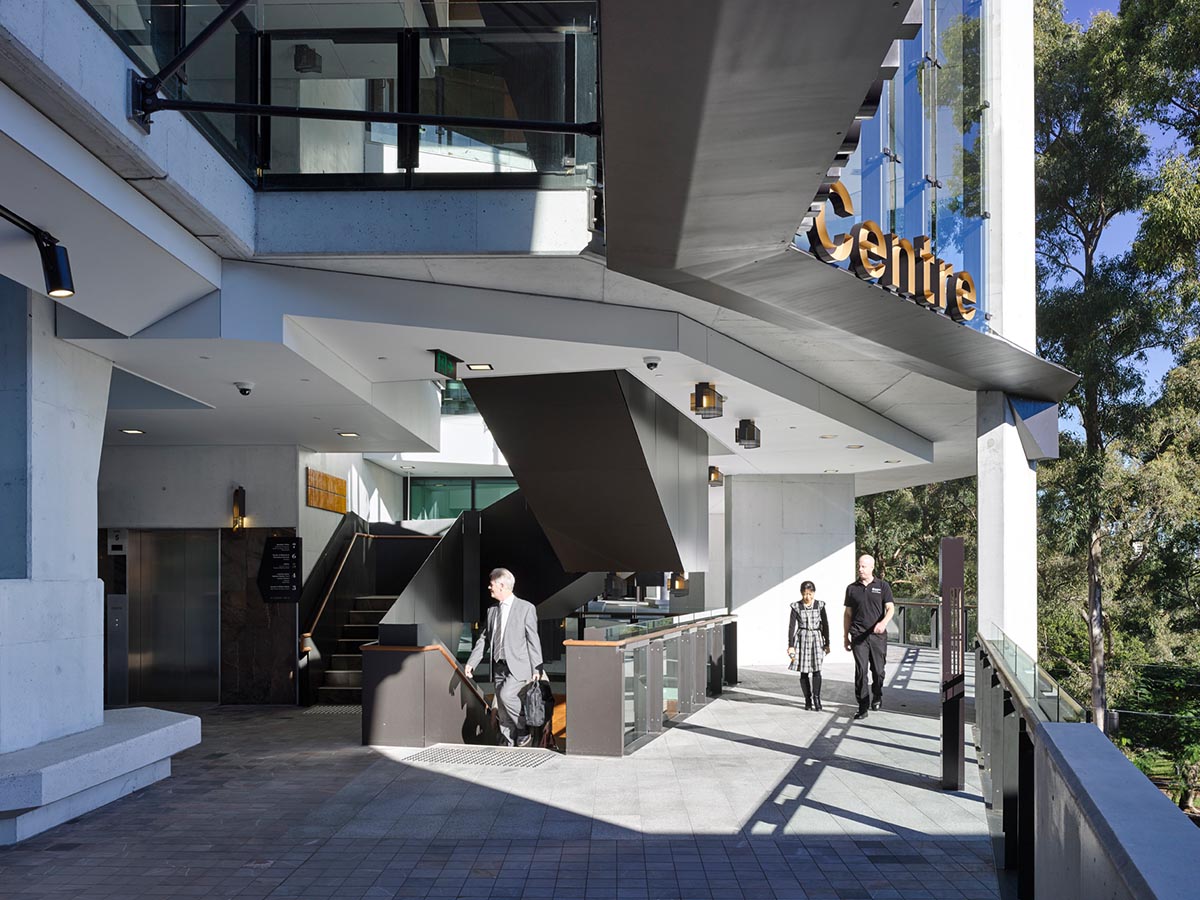 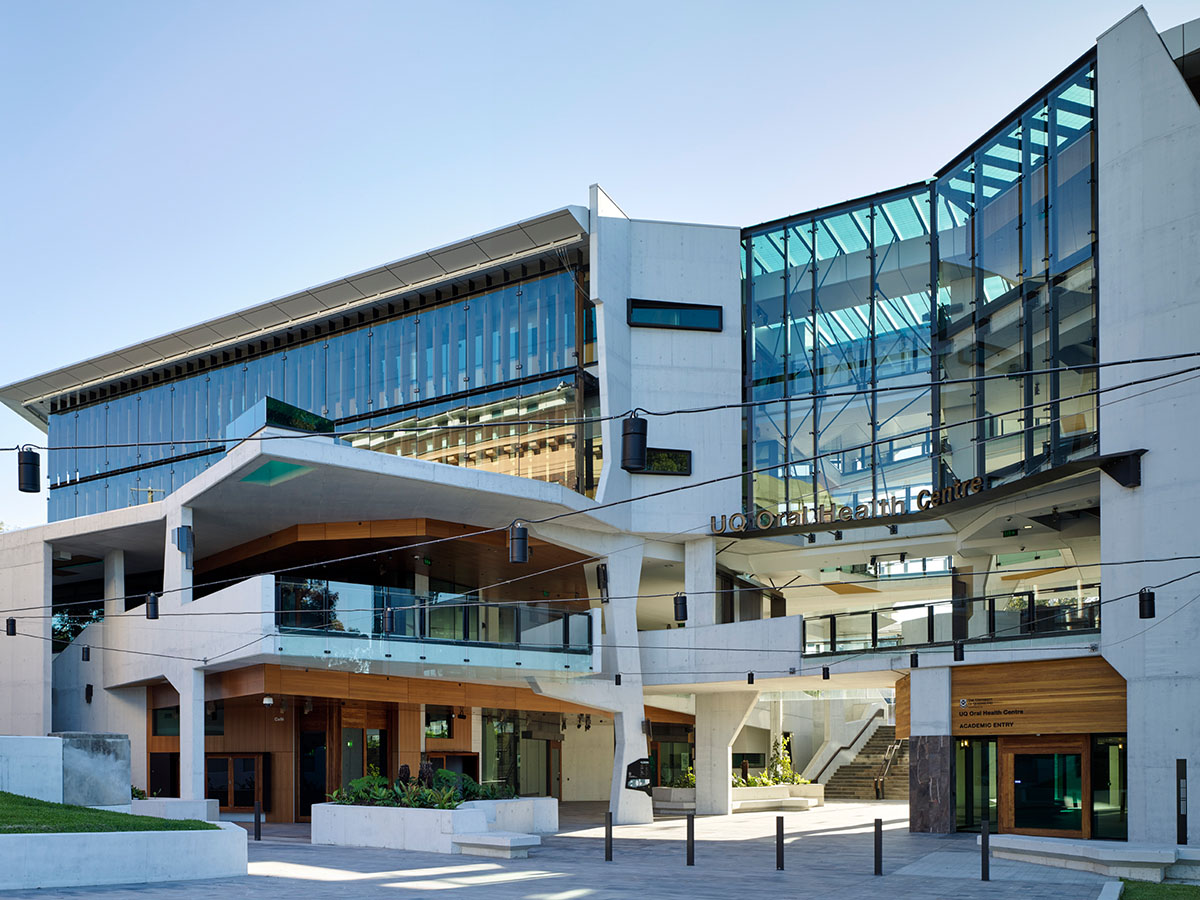 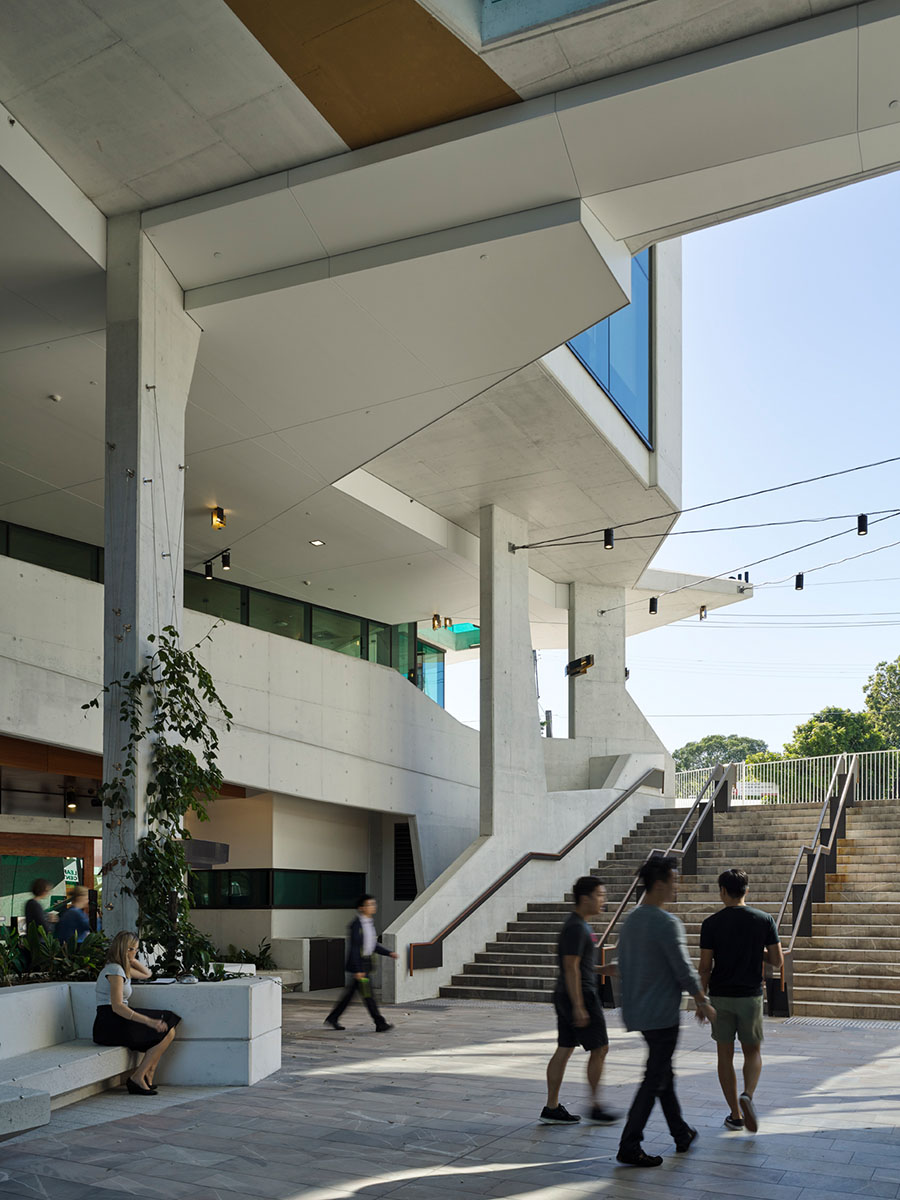 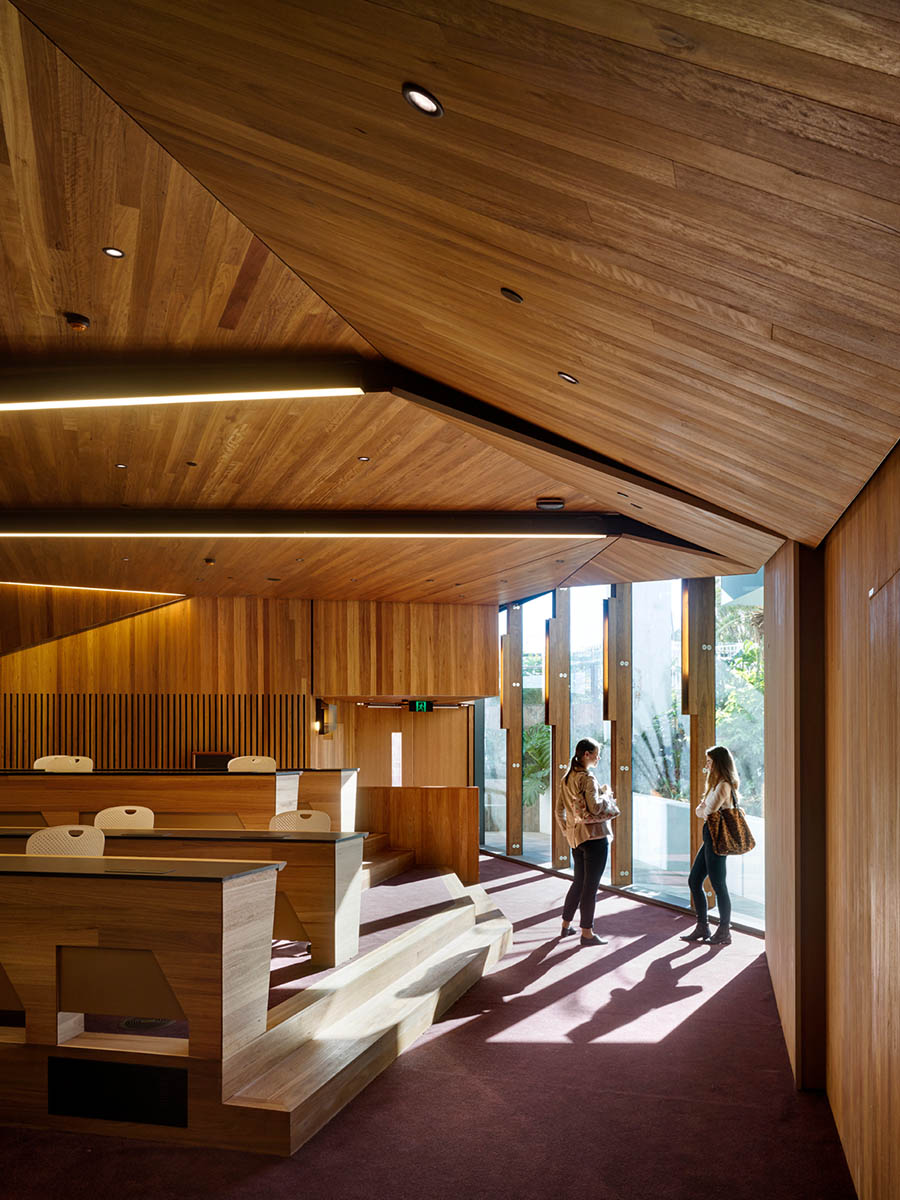 The UQ Oral Health Centre forms a flank to the university’s medical campus at Herston, and a connector between the campus and the adjoining Royal Brisbane Hospital. The focus of the design is its relationship to a central park, with virtually all circulation along the edge. The organic forms and spaces are shaped to retain existing trees on the site, and to negotiate the rise of land up to the campus’ historic Mayne Medical Centre. A large open-sided atrium facilitates public movement through the building. Thirty per cent of the Centre is naturally ventilated, utilising a timber-louvred ventilating wall system along the park edge.

The University of Queensland

Michael Rayner was involved in the design of The University of Queensland Oral Health Centre when working at Cox Architecture t/a Cox Rayner.