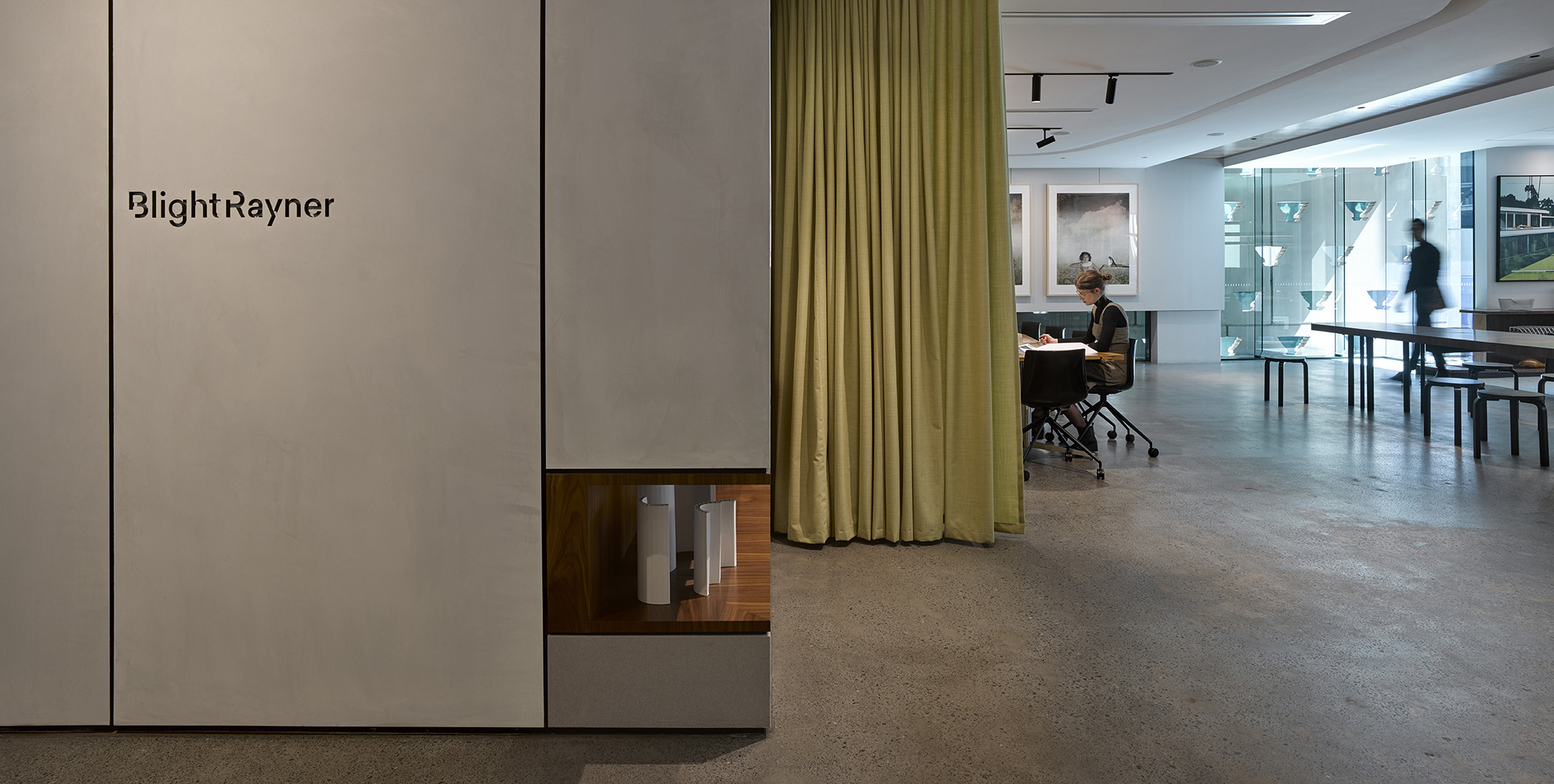 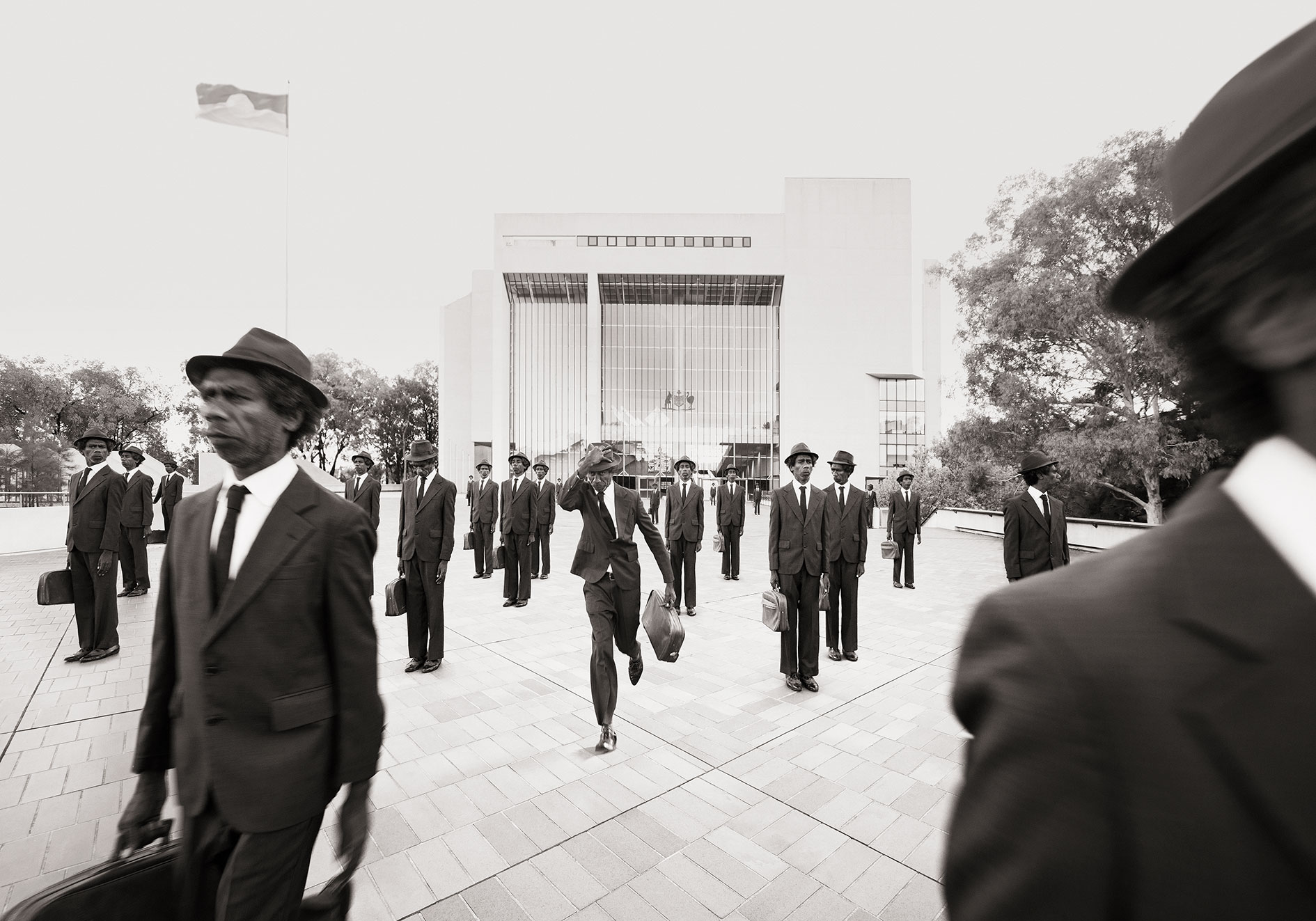 Blight Rayner is an integrated architecture, urban design and interior design practice, focused on the crafting of built environments – whether whole precincts, buildings, or the spaces within them.

Our practice was formed by Jayson Blight and Michael Rayner in 2016, following a collective three decades as directors of Cox Rayner Architects in Brisbane. During that time, they worked intensively on some enthralling projects, such as the National Maritime Museum of China, the One One One Eagle Street tower in Brisbane, the Helix Pedestrian Bridge in Singapore, the Kurilpa Bridge in Brisbane, and the flood-resilient Brisbane CityCat Ferry Terminals.

The overriding purpose in setting up Blight Rayner has been to concentrate the intellectual and creative abilities of Jayson and Michael, with a collective of synergistic young and experienced staff.

Our Brisbane studio is designed to foster collaboration within ourselves, with our clients and consultants, embracing the intrinsic truth that teamwork produces the most successful projects.

We have opened out second office in Sydney in Surry Hills which is currently undertaking the combined University of Western Sydney Innovation Hub and commercial offices at 6 Hassall Street in Parramatta, with Tzannes.

One of the characterisations aspects of our studios is artwork, partly to stimulate creativity of thought and partly because we embrace the relationship between art and architecture. Our works include photography by Indigenous Australian artists Michael Cook and Ricky Mayard, paintings and sculptures by Arthur Koo’ekka Pambegan Jr, sculpture by Ipswich artist Lincoln Austin, and works by other Queensland artists Madonna Staunton, Gordon Bennett and Donna Marcus.